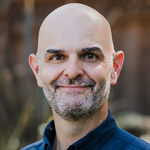 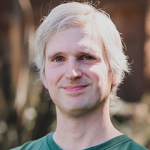 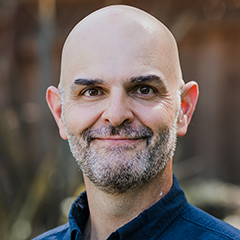 Jon brings nearly two decades of experience in K12 education, most recently serving as a Director on the Education Team at The Chan Zuckerberg Initiative. At CZI, Jon worked with schools, districts, states, researchers, and a range of organizations as part of the strategy in Personalized Learning. Prior to this, Jon was a Senior Program Officer on the K12 Team at the Bill & Melinda Gates Foundation (BMGF). Jon joined BMGF from Summit Public Schools (SPS), where he was the Chief Information Officer. As a member of the SPS Executive Team, Jon focused both on internal data systems and management and external partnerships to make Summit’s platforms publicly available to others schools around the country.

Prior to this work, Jon was the founding Executive Director of Everest Public High School, and he also served as an administrator and high school math teacher at Summit Prep, Summit’s flagship school. He began his teaching career at Prospect Hill Academy Charter School in Cambridge, Massachusetts. Prior to his career in education, Jon worked in the private sector, working as a CPA at Deloitte and Touche and Montgomery Securities, and as Controller of Callan Associates.

Jon received his bachelor’s degree in economics from Stanford University and a master’s degree in education from the Stanford Teacher Education Program. He previously served as the Board Chair for the Children’s Creativity Museum in San Francisco, California and on the advisory board for the Data Institute at the University of San Francisco.

As Vice President of Engineering at GreatSchools, Anthony leads the organization’s Web Development and Systems Operations teams. Prior to joining GreatSchools in 2007, Anthony survived the dot-com bubble burst by doing contract web development. He later worked for a startup that used technology to optimize test preparation techniques in order to provide an equitable and effective tutoring option for all students. He received a B.A. in Computer Science from Bowdoin College. Anthony grew up in Maryland, China, Thailand, and Singapore, and now lives in California with his wife, two kids and a cat. 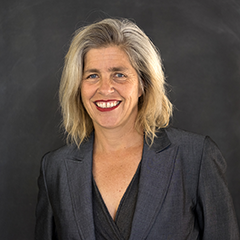 As the Vice President, Editorial Director for GreatSchools, Carol brings a wealth of editorial expertise to the organization. Prior to GreatSchools, Carol was an award-winning weekly columnist from the San Francisco Chronicle for ten years and headed the education section as an editor at Salon.com. In 2009, she received a mini-fellowship on Global Health Reporting from the Kaiser Foundation for her coverage of neglected diseases published in the San Francisco Chronicle and Seed Magazine. Her journalism on culture, education and family life has been widely published and anthologized for the past 15 years, appearing in The New York Times Magazine, This American Life radio show, Salon.com, The Los Angeles Times, and the SF Weekly as well as being featured on NPR’s Talk of the Nation, PRI’s The World and KQED’s Forum and To the Best of Our Knowledge. Her bestselling book “Creating a Life Worth Living” was published in 1997 by HarperCollins. Carol grew up in Los Angeles, Kumasi and Carmel Valley, and currently lives with her husband and two daughters. 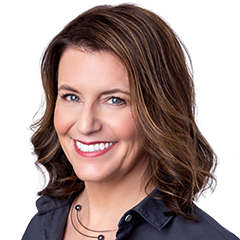 As the Executive Vice President of Strategy and External Affairs for GreatSchools, Carrie brings the organization’s story and vision to life. Carrie has broad communications and public affairs experience globally and in the United States, working with the federal government and not-for-profit sectors, and with corporate clients. She served as Corporate Affairs Manager for Microsoft Europe, Middle East and Africa, and head of Microsoft’s corporate philanthropy for the region. She was Strategic Communications Director at the U.S. State Department, worked on humanitarian assistance and post-conflict transition at the U.S. Agency for International Development, and served as a Communications Advisor at the U.S. Department of Defense. Carrie grew up in Massachusetts and currently lives with her husband and elementary, middle and high school children in the Washington, DC area. 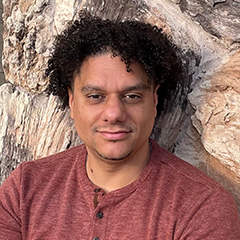 As Vice President of Product, Elliot leads product management and design for GreatSchools. Before joining the organization in 2021, he was a founder of an EdTech company focused on increased collaboration between students, teachers, and parents. Prior to being a founder, Elliot was a Product leader at various stage Silicon Valley B2B software companies, ranging from Series A to publicly held companies. As a Louisiana native, he enjoys properly seasoned (well-seasoned) food. Elliot received his bachelor’s degree in finance from the University of Missouri and resides in the Bay Area of California. 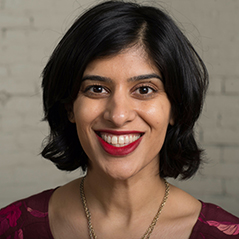 As Chief of Staff and Head of Operations & Culture, Salma is responsible for driving organizational efficiencies in alignment with GreatSchools’ equity & inclusion values, enabling the organization to sustainably generate more impact toward its mission. Prior to joining GreatSchools, Salma served as Senior Director, Community Engagement & Advocacy at Elevate 215 where she oversaw GreatPhillySchools, a local school finder website with over 350K users annually, and spearheaded the strategy, design, and execution of ApplyPhillyCharter, a unified application website for 80+ Philadelphia charter schools. As Director of External Affairs at KIPP Philadelphia Public Schools, her portfolio of work included advocacy, governance, and parent and community engagement. She also served as Director of the D.C. Opportunity Scholarship Program, overseeing the administration and expansion of the first federally-funded school voucher program, and worked in the U.S. Department of Education’s Office of Innovation and Improvement, the agency’s entrepreneurial arm that makes strategic investments in innovative educational programs and practices. Salma earned her bachelor’s degree from University of California, Los Angeles (UCLA) and master’s degree from the University of Southern California (USC). Originally from Los Angeles, Salma currently resides in West Philadelphia with her husband and two children. 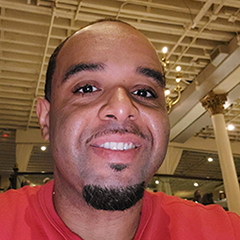 Will A. Eaton. Jr., Head of Earned Revenue

With over 15 years of experience working in the education publishing and education tech hybrid space, Will has committed himself to partnering with schools and districts who believe in the importance of authentic engagement and empowerment, which leads to limitless educational opportunities for all students. Will has an undergraduate and graduate degree focused in nonprofit leadership. Will currently resides in northeast Ohio where he was born and raised.